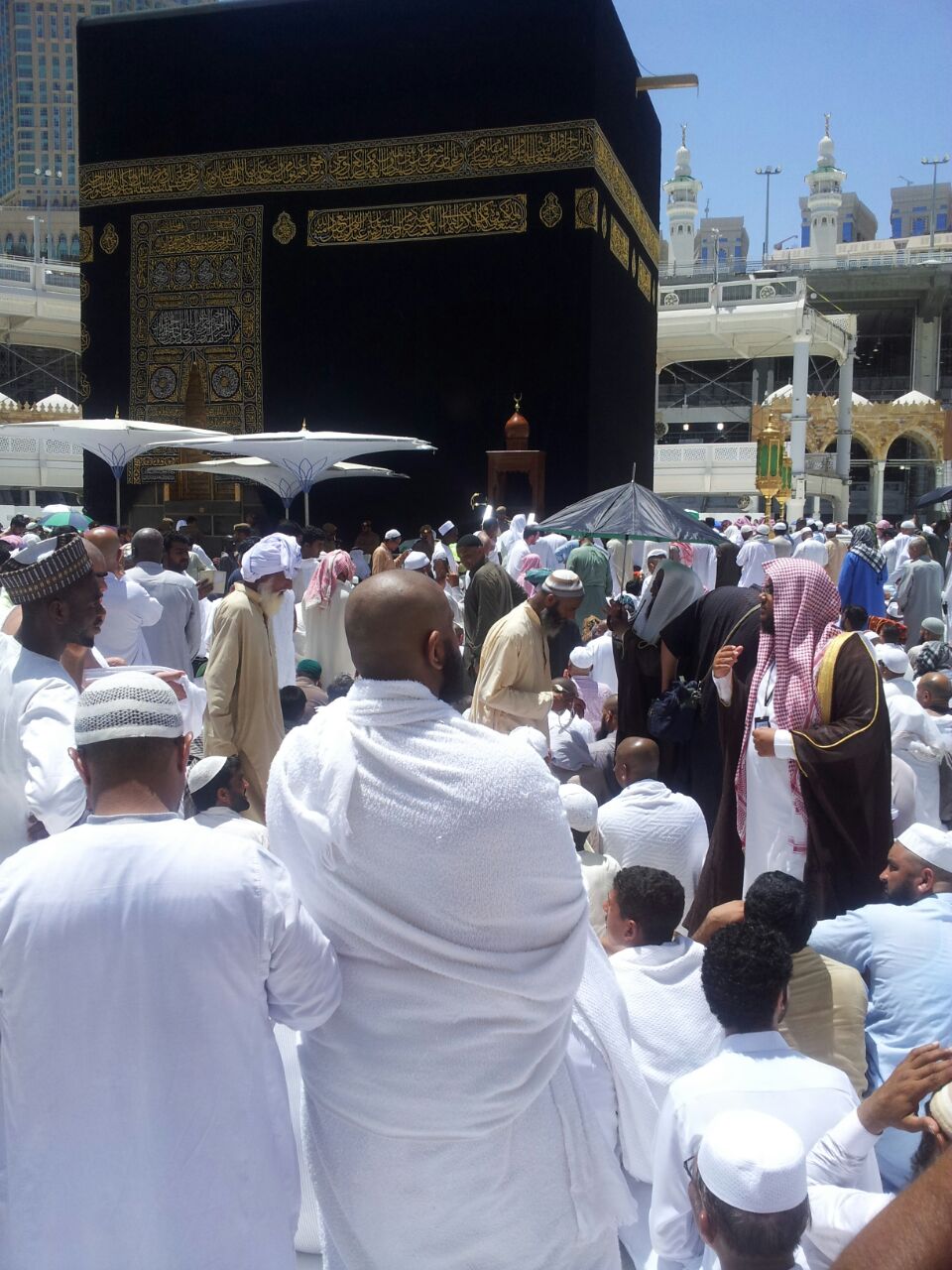 Public perceptions of race relations in America have grown substantially more negative in the aftermath of the death of a young black man who was injured while in police custody in Baltimore and the subsequent unrest, far eclipsing the sentiment recorded in the wake of turmoil in Ferguson, Mo., last summer.

Americans are also increasingly likely to say that the police are more apt to use deadly force against a black person, the latest New York Times/CBS News poll finds.

The poll findings highlight the challenges for local leaders and police officials in trying to maintain order while sustaining faith in the criminal justice system in a racially polarized nation.

Sixty-one percent of Americans now say race relations in this country are generally bad. That figure is up sharply from 44 percent after the fatal police shooting of Michael Brown and the unrest that followed in Ferguson in August, and 43 percent in December. In a CBS News poll just two months ago, 38 percent said race relations were generally bad. Current views are by far the worst of Barack Obama’s presidency.

Looking ahead, 44 percent of Americans think race relations are worsening, up from 36 percent in December. Forty-one percent of blacks and 46 percent of whites think so. Pessimism among whites has increased 10 points since December.

Overall, 44 percent of Americans say deadly force is more likely to be used against a black person, up from 37 percent in August and 40 percent in December.

One proposal to address the matter — having on-duty police officers wear body cameras — receives overwhelming support. More than 9 in 10 whites and blacks alike favor it.

Asked specifically about the situation in Baltimore, most Americans expressed at least some confidence that the investigation by local authorities would be conducted fairly. But while nearly two-thirds of whites think so, fewer than half of blacks agree. Still, more blacks are confident now than were in August regarding the investigation in Ferguson. On Friday, six members of the police force involved in the arrest of Mr. Gray were charged with serious offenses, including manslaughter. The poll was conducted Thursday through Sunday; results from before charges were announced are similar to those from after.

Reaction to the recent turmoil in Baltimore, however, is similar among blacks and whites. Most Americans, 61 percent, say the unrest after Mr. Gray’s death was not justified. That includes 64 percent of whites and 57 percent of blacks.

MAHADEWI SUMPAH I LOVE YOU